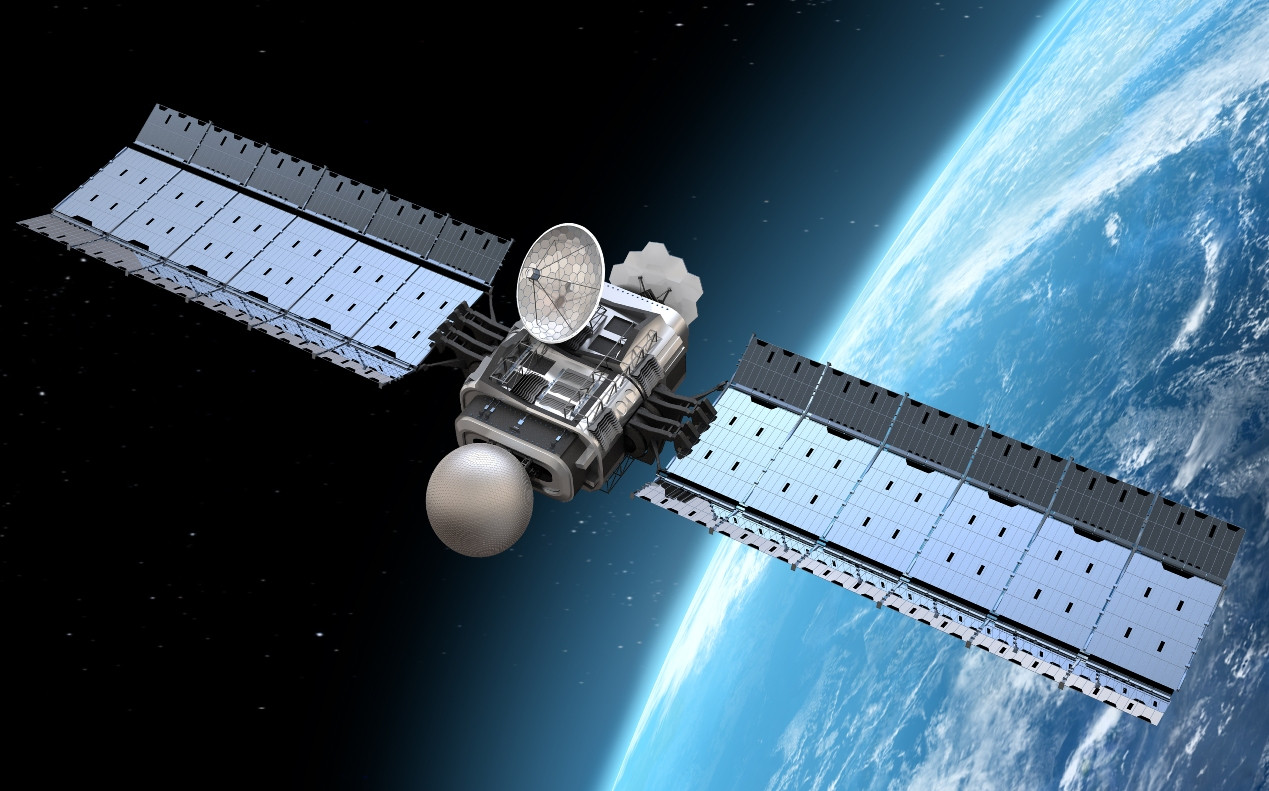 The project will provide broadband coverage to some of the world's most hard to reach communities.
US web giant, Amazon, is exploring plans to launch over 3,000 satellites to boost broadband connectivity in remote locations across the world.

The plan, dubbed Project Kuiper, would see Amazon launch a total of 3,236 satellites into low orbit of less than 400 miles above the earth's surface.

“Project Kuiper is a new initiative to launch a constellation of low Earth orbit satellites that will provide low-latency, high-speed broadband connectivity to unserved and underserved communities around the world,” an Amazon spokesperson told news site GeekWire.

“This is a long-term project that envisions serving tens of millions of people who lack basic access to broadband internet. We look forward to partnering on this initiative with companies that share this common vision.”

Last year, Amazon began the recruitment of engineers for what it cryptically referred to as “a big, audacious space project", that would significantly impact on global connectivity for broadband services.

Satellite broadband is especially useful for providing broadband access to hard to reach communities, in locations where laying fibre cabling is not an option. A recent estimate by the United Nations put the number of people living without access to adequate broadband services at 4 billion.